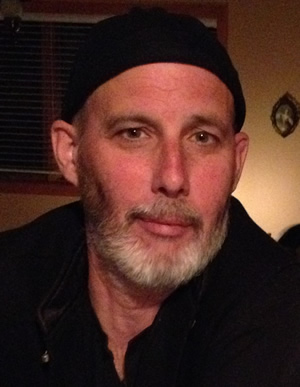 Writing is designing. If you design a digital product without focusing on the words, it’s easy to avoid thinking about the message that it sends to its users. It sounds like a no-brainer, but it’s important to use language that your audience understands. Your users should be at the center of your writing process, and that’s especially true when it comes to the language you use in an interface.

We are such stuff as dreams are made on

First thing first. Shakespeare was right: we are such stuff as dreams are made on, and our little life is rounded with a sleep.

Yesterday, I was chatting with someone over coffee. My interlocutor was worried about his growing addiction to social media, how to get more likes on his posts and stuff like that.

During the night, I dreamed about a movie, one of my favorites: Coffee and Cigarettes (Jim Jarmush: 2003) in which RZA of the Wu-Tang Clan and Bill Murray have a conversation about the dangers of caffeine and nicotine. A hilarious clip kept coming back in my sleep.

I woke up laughing.

What a movie! Smart and wacky at the same time, which is rare.